Back in November we challenged 1st year students of Digital Business Concepts (Fontys, Tilburg) to come up with an innovative Augmented Reality concept for the music industry. They worked on their concepts for almost two months and recently presented them to us. And we have to say: some ideas were very appealing!

No matter how long you’ve been working in the Augmented Reality business, sometimes you need to get some inspiration from others to get a different view on things. That’s why we like to have interns every year and be a client for school assignments every now and then. 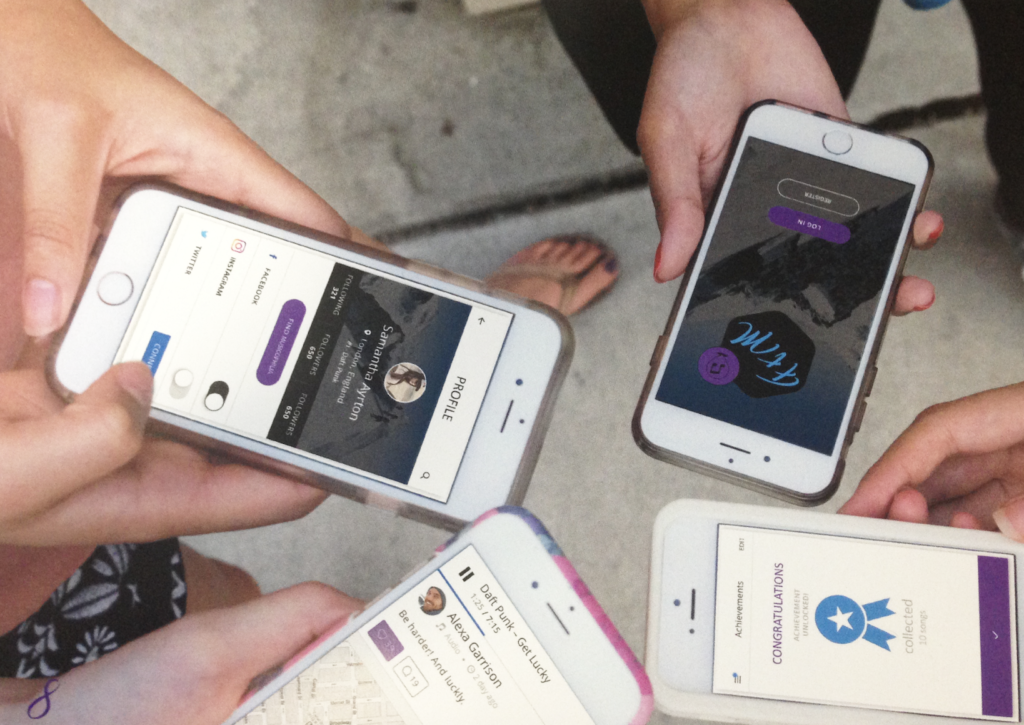 AR concepts for the music industry

And our personal favorite….

We were pleasantly surprised by the diversity and originality of all the concepts. Ofcourse some were more appealing than others, but eventually we were very inspired. Thank you, students of Digital Business Concepts!

A location-based game is a type of pervasive game in which the gameplay evolves and progresses via a player’s location. Thus, location-based games must provide some mechanism to allow the player to report their location, for example by using satellite positioning through GPS